Purpose:
To give an European voice to the holiday home rentals industry.
To create a network of European associations and holiday home companies.
To help creating national associations if they don’t exist.
To spread best practices in legislation and regulation to the members and the
European countries.
To promote awareness of the holiday home rental business, through fact based studies.
To organize meetings for members and interest groups in the industry.
To address political topics throughout Europe primary on an EU level, but also in the
European countries supporting national or regional associations.

Participants
In total 1 million units or approximately 5 million beds were represented around the table at
the first industry meeting in Bruges Dec 2014 (list of participants attached).

The participants came in three categories:

Purpose of the meeting
To discuss how the holiday home industry can work together in Europe to improve the
conditions and to give a voice to the industry.

Organising a united holiday home voice:
Establish a professional association for the industry, depends on the following set-up:

Next steps
Proposal for structure.
Proposal for member fees.
Discussion with all interested parties.
Proposal of policy priorities 2014 -2015.
Arranging meeting in Berlin at the ITB Me
Arranging assembly in Paris, May 2014. 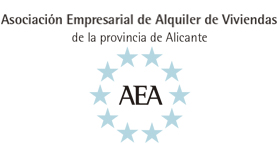 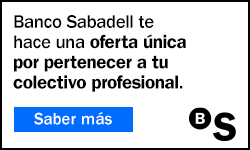